The Good, The Bad and The Ugly 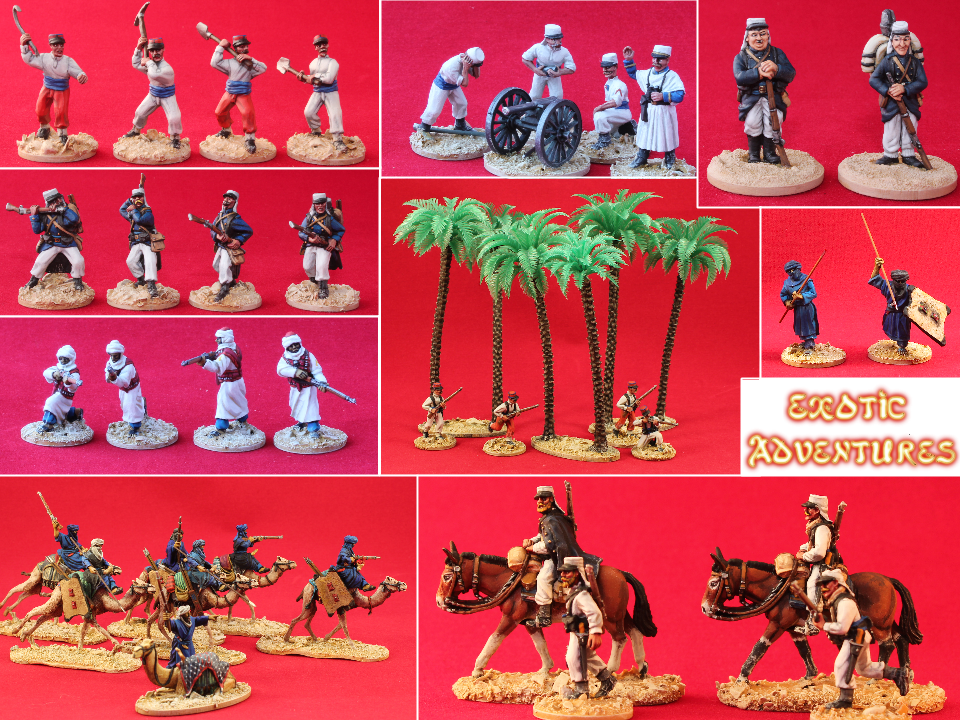 At the start of 2015, I had an ambitious, however achievable, plan for Unfeasibly Miniatures.I thought I would provide a review of how it’s going, the plan included;

So far in 2015 the following packs have been released for the Exotic Adventures range of 28mm miniatures,  which depicts the French Foreign Legion in North Africa during the early part of the 20th Century;

A total of 14 packs released in the first 7 months, plus there is a queue of releases to expand the range. The future releases include our first 28mm buildings, a Blockhaus and additions to the range to fill gaps (Mounted Command – French Foreign Legion). I will also be trying to keep to a release schedule of the 3rd Tuesday in a month, with no new release in August or December.

If there is a pack that you would like to see then please let me know via the contact form.

Unfeasibly Miniatures has featured in Wargames, Soldiers & Strategy, with 3 reviews (link to reviews) plus a number of reviews online, examples being Wargame News & Terrain and Beasts of War.

I am delighted that Colonel Bill’s Wargame Depot now carries the complete range of Exotic Adventures 28mm miniatures at the major UK shows.

So 3 out of 4 targets accomplished, pretty good so far.

The new range Empire in Peril, has been much slower to materialise, no one reason, just a combination of the sculpting being slower, a bit of re-work, casting taking longer, however this will be a very exciting range, set in the early 1900’s with it’s central theme of the German Empire flexing it’s muscles. 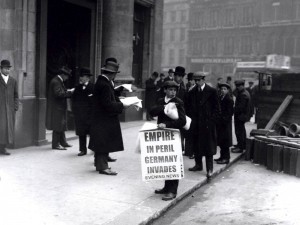 Watch out for further posts in the next few months along with a campaign on Indiegogo. The greens for the first three packs of 28mm miniatures of German Empire infantry are finished and waiting to be cast.

Time takes it all, whether you want it to or not. [Stephen King, The Green Mile]

This blog has taken a week to complete, in my head I thought I would be able to knock it out in an evening. The one area that I haven’t kept on top of is the social media part of Unfeasibly, however that will improve, with regular postings here with snippets on facebook.

It’s the job that’s never started as takes longest to finish. [Sam Gamgee, The Fellowship of the Ring.]