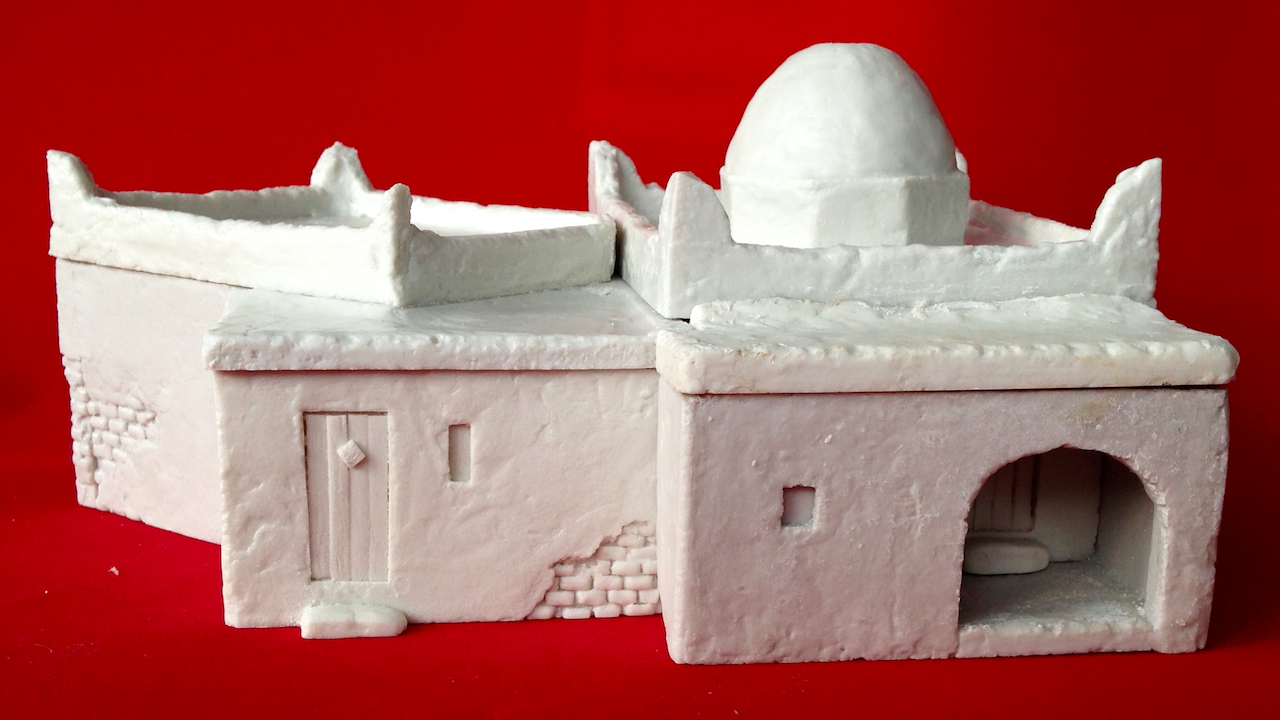 There are bold plans for releases for Unfeasibly Miniatures in 2016 including a complete new range of 28mm miniatures – Empire in Peril and further releases for the Exotic Adventures range.  We will continue to release new items each month except August & December.

The new Empire In Peril range, depicts the Imperial German Army of Kaiser Wilhelm II in the period 1890 to 1910. During this period, the uniforms were ablaze in colour, particularly the mounted regiments. The Garde and Cavalry units were the elite and, therefore, were brightly adorned. The goal of The Kaiser was a large Empire, with ambitious plans for the invasion of Britain or the USA, however never enacted upon, perfect for what if scenarios from skirmish up to campaign.

This range will launch via Kickstarter in early 2016. The reason for choosing Kickstarter is to speed up the release of the first wave of packs and provide enough packs to build credible units.

The first 3 packs for this new range depicting the Imperial German Army, at the turn of the 20th Century, are completed. Masters for The British Army in their Home Guard uniforms are in the final stages of sculpting and along with German artillery – a Krupp 77mm ’96 gun. The range will include both foot and cavalry units and will also include some novelty pieces inspired by films of the period. 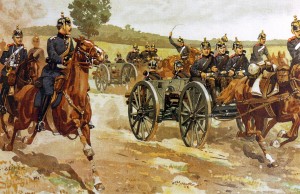 The releases that are confirmed for the 1st half of 2016 are; 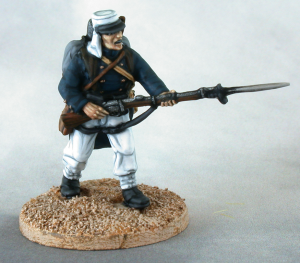 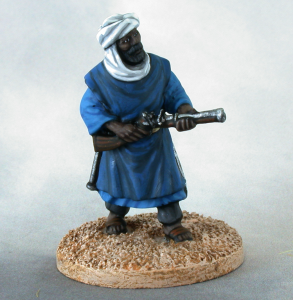 Well, that is my first Kickstarter of 2016 sorted!

Thank you, still working on the full set of packs & the stretch goals.

very interesting 2 packs of méharistes…i’ll plan an order..but..just a question … do you envisage also to do mounted méharistes?…as you know they move in column mounted on camels..also if, once contact was made, the fought on foot

Yes, a pack of mounted méharistes will be released in the 2nd half of 2016.

I have some difficulties contacting you. I already wrote but with no answer. I therefore postpone my order, having no information about availability except what is mentionned on your online shop and that is out of stock!
No real issue: I can wait for the project, which is to skirmish saharan clashes between compagnies méharistes and Berabers or Tuaregs. Some new references mentionned would indeed be welcomed, as well as an officer that I saw painted on the web with sanaran dress but who is absent from your web site!
Saharan illusions I presume.
Cheers.
Philippe Allard – philippe.allard24@gmail. com

The range is avaialble from Mike @ BlackHat Miniatures